Tom E. (pronounced ‘Tommy’) is a big kid who works hard at ignoring adult responsibilities. Refusing to believe that he actually grew up, Tom E. shares stories of balancing his previous party life with his new found role as husband and step-dad to two teenage daughters. His style has been described as "very casual, like he's talking to old friends." Come listen to him explain that he has no idea what he’s doing, but he’s laughing all the way through it. 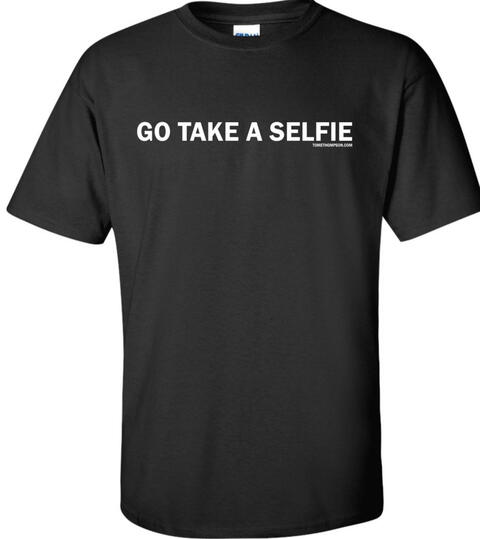 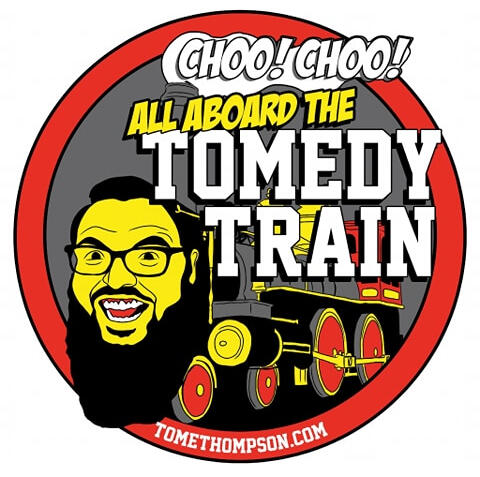